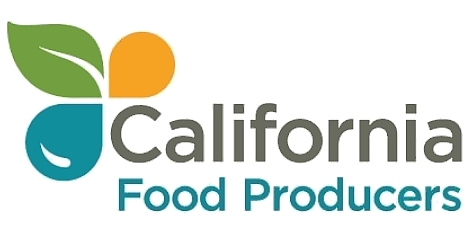 The combination of lower initial carryover stocks last June (-1.12 million mT (fresh tomato equivalent)) and a significantly lower result for the 2021 season compared to the previous year (-0.496 million mT) has, in a context of less dynamic apparent consumption (-11%), resulted in one of the lowest stock situations of the last sixteen years for a month of December. Indeed, it is necessary to go back to December 2006 (7.4 million mT) and 2005 (7.3 million mT) to find physically available quantities lower than those recorded on December 1, 2021 (7.56 million mT). 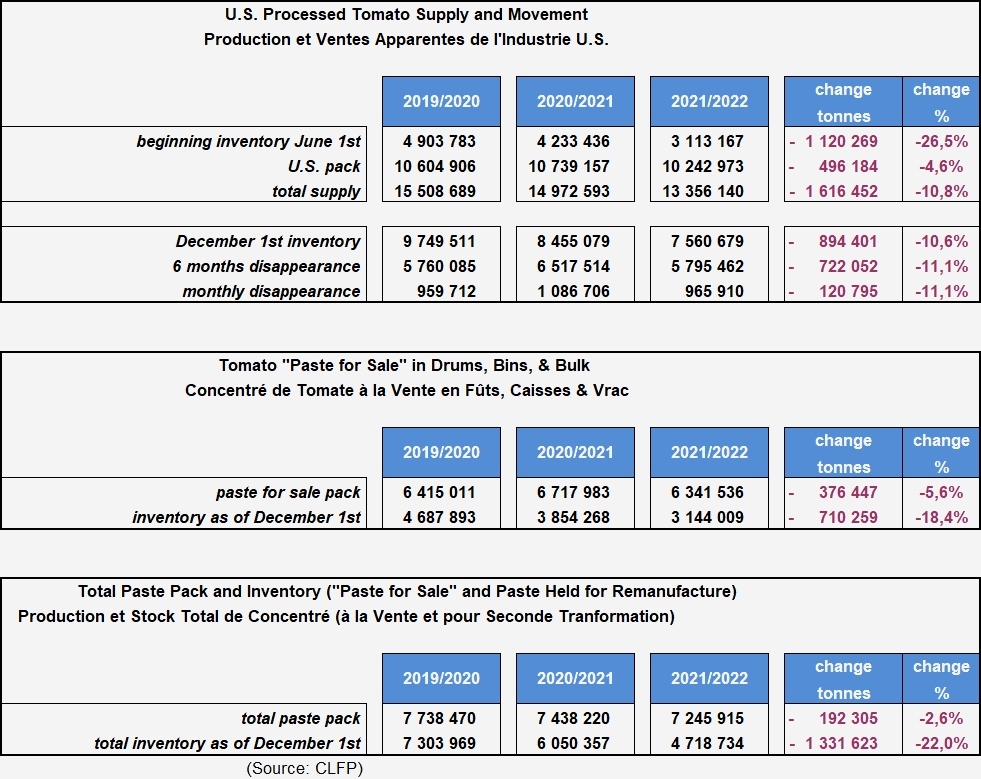 Monthly sales and inventory figures published by the CLFP are thus indicative of a definite tension between supply and demand, which has already been the topic of comments previous years (see related articles below) and which local operators believe could persist. Not only does the US tomato processing industry have no surplus volumes, but at the current rate of apparent disappearance, the quantities available would theoretically only make it possible to meet demand until the early days of August 2022, whereas they are usually supposed to cover needs until the beginning of October.

Indeed, the theoretical trajectory of annual apparent US disappearance is currently around 11.9 million metric tonnes (about 13.1 million short tons). This level is clearly higher than the 10.5 million mT processed on average over the last three seasons. The dramatic increase in reference prices for processing tomato supply contracts in 2022 seems to be part of a voluntary move by Californian manufacturers to secure their supplies in order to increase the level of operations and better meet demand, both domestic and foreign. The early processing estimates or intentions that the USDA should publish before the end of January will shed decisive light on what the 2022 crop year might look like, not only at the US level but probably also at the global level. 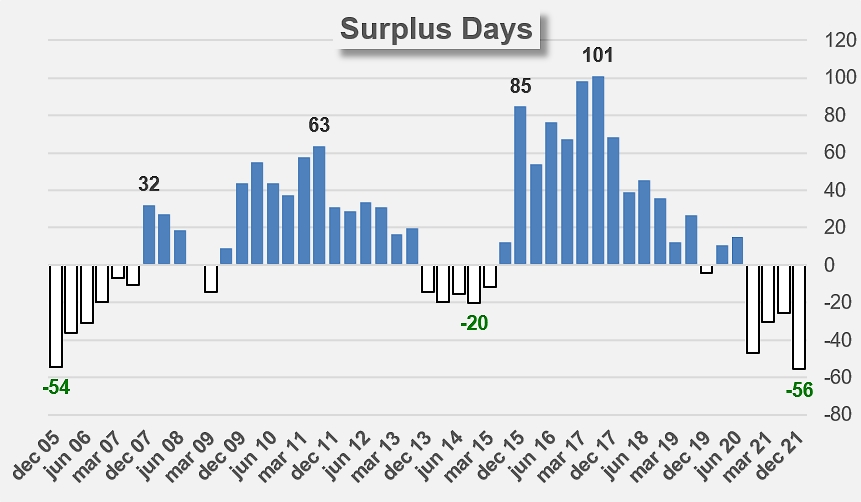 Some additional information
Evolution and composition of US stocks of tomato products: the reduction in inventories observed since 2016/2017 has been mainly based on a steady decrease in paste for sale.

Apparent monthly disappearance over a period of twelve completed months 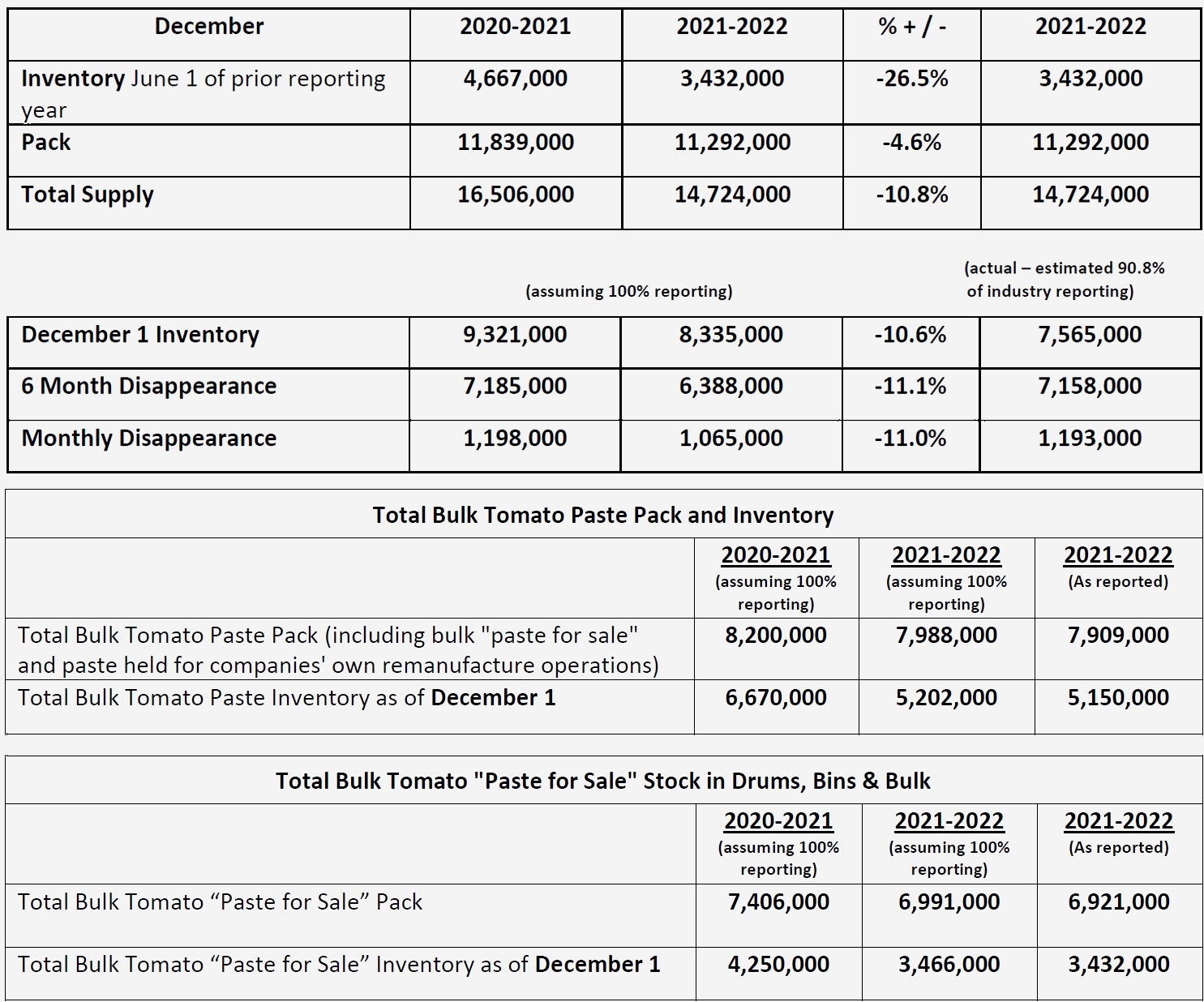 US inventories of tomato products as of 1 March 2021