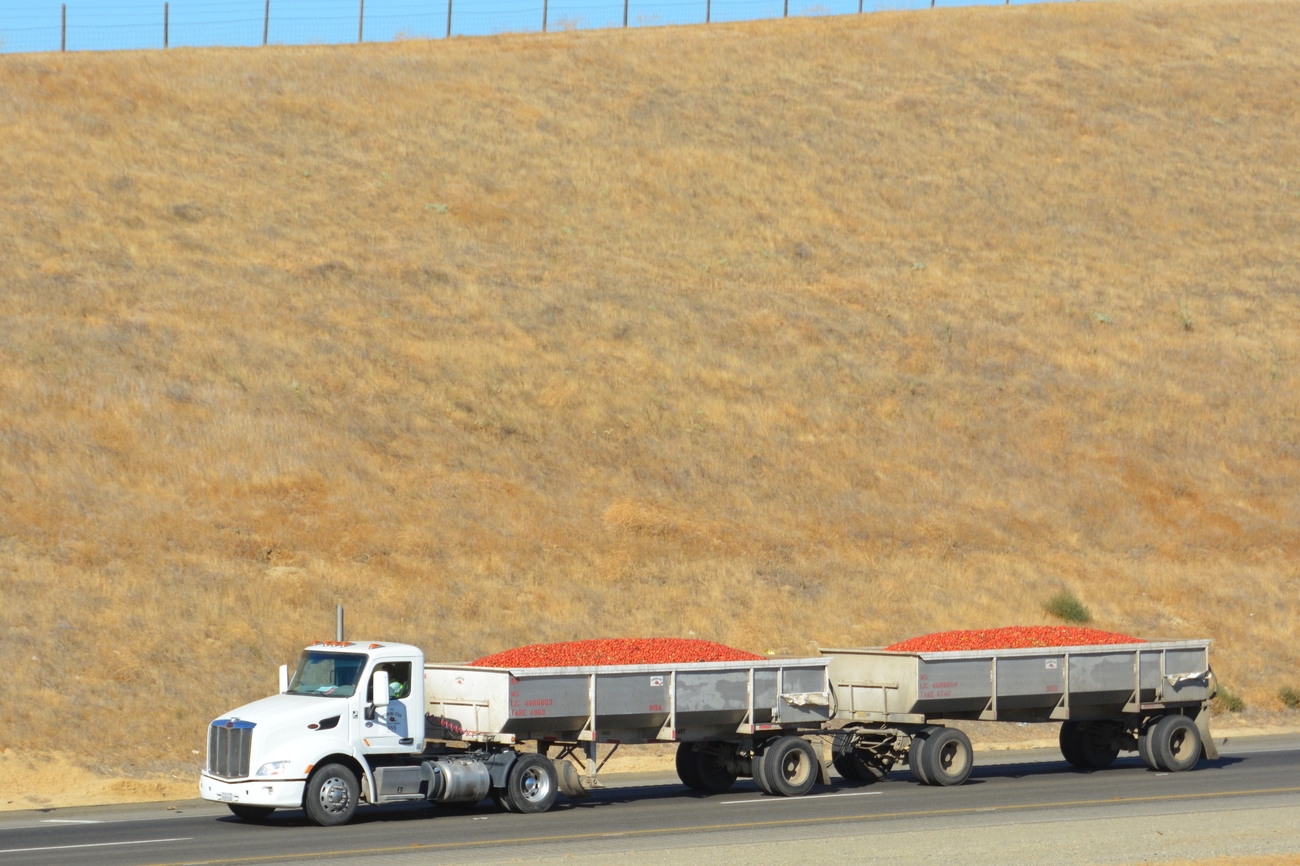 According to a press release published by the Morning Star Company on 10 March 2017, the Regional Water Quality Control Board (RWQCB) rescinded on 23 February the USD 1.5 million penalty assessed in 2016 against The Morning Star Packing Company. The 2016 penalty order was based on RWQCB staff affidavits and hearing statements made under oath at the February 2016 hearing that claimed Morning Star had not informed them and they had no idea that the two ponds at its Williams, California tomato processing facility were being expanded. Morning Star staff, under oath, contended that RWQCB staff were notified more than once. Based on staff sworn testimony, the RWQCB assessed a USD 1.5 million penalty, commenting that Morning Star's failure to communicate with the RWQCB and its staff was "egregious."
Morning Star contested the penalty and the allegations that it had failed to inform the RWQCB through its appeal to the State Water Board. Subsequently, Morning Star filed a lawsuit against the RWQCB in Colusa County Superior Court.
While building their case, Morning Star's counsel submitted a Public Records Act request to obtain all RWQCB files on this matter. Upon receiving these files the investigation discovered a report written by a RWQCB staff member that summarized a meeting during which Morning Star directly informed such staff of the pond expansions. This same RWQCB staff member signed an affidavit stating that they had no idea of any expansion plans. Furthermore, this critical report, which proves Morning Star did in fact inform the RWQCB of such pond expansions and validates Morning Star’s contentions to the 2016 penalty, was inexplicably not included in the report conclusions presented by the compliance officer and Prosecution Team during the 2016 hearing.
Based on this written evidence that Morning Star disclosed its pond expansion activities to the RWQCB, contrary to the staff’s sworn allegations, the RWQCB held a hearing on 23 February 2017 and rescinded the USD 1.5 million penalty. Due to the RWQCB resolution and a stipulation between Morning Star and the RWQCB, Morning Star has agreed to dismiss its lawsuit following rescission of the penalty.