HARNESSTOM Project: to improve the quality of tomatoes from the seed

11/02/2021 - Press release , François-Xavier Branthôme - Lire en français
HARNESSTOM aims to demonstrate that increasing use of Genetic Resources is key for food safety and security and can lead to innovation and benefit all stakeholders. By capitalizing on the large effort done recently in several EU-funded projects to connect phenotypes/genotypes in a large number of accessions from different germplasm banks and academia, HARNESSTOM will first collect, centralize  and normalize this wealth of information in a way that is easily searchable and displayed in a user-friendly manner adapted to different type of users. This is the objective of the European research project HARNESSTOM, in which the Centro Tecnológico Nacional Agroalimentario (CTAEX) participates.
A union of plant breeding companies, scientists and farmers are trying to increase the resistance and quality of tomato varieties through a research initiative promoted by the European Union. This is the HARNESSTOM project, which is made up of 22 institutions and coordinated by the Higher Center for Scientific Research (CSIC).
It must be taken into account that the tomato is a widely cultivated and consumed vegetable, but with a reduced genetic diversity, which makes it vulnerable to emerging diseases and climate change. In this context, this multidisciplinary conglomerate is in charge of collecting existing information and normalizing it in order to later carry out genetic modifications that provide improvements to the tomato.
Specifically, the project has four areas of action planned to face the most important challenges in the producer sector:

and increase the resistance of the traditional European tomato.
On the other hand, it will also seek to increase the speed and efficiency of the improvement programs.
Likewise, all the progress made will be transferred to a unified management platform, with information and instruments on tomato germplasm in order to disseminate and protect the interests of all those involved. In this way, materials, knowledge and techniques from the academic and industrial world can be transferred to the productive sector, attending to their commercial needs. 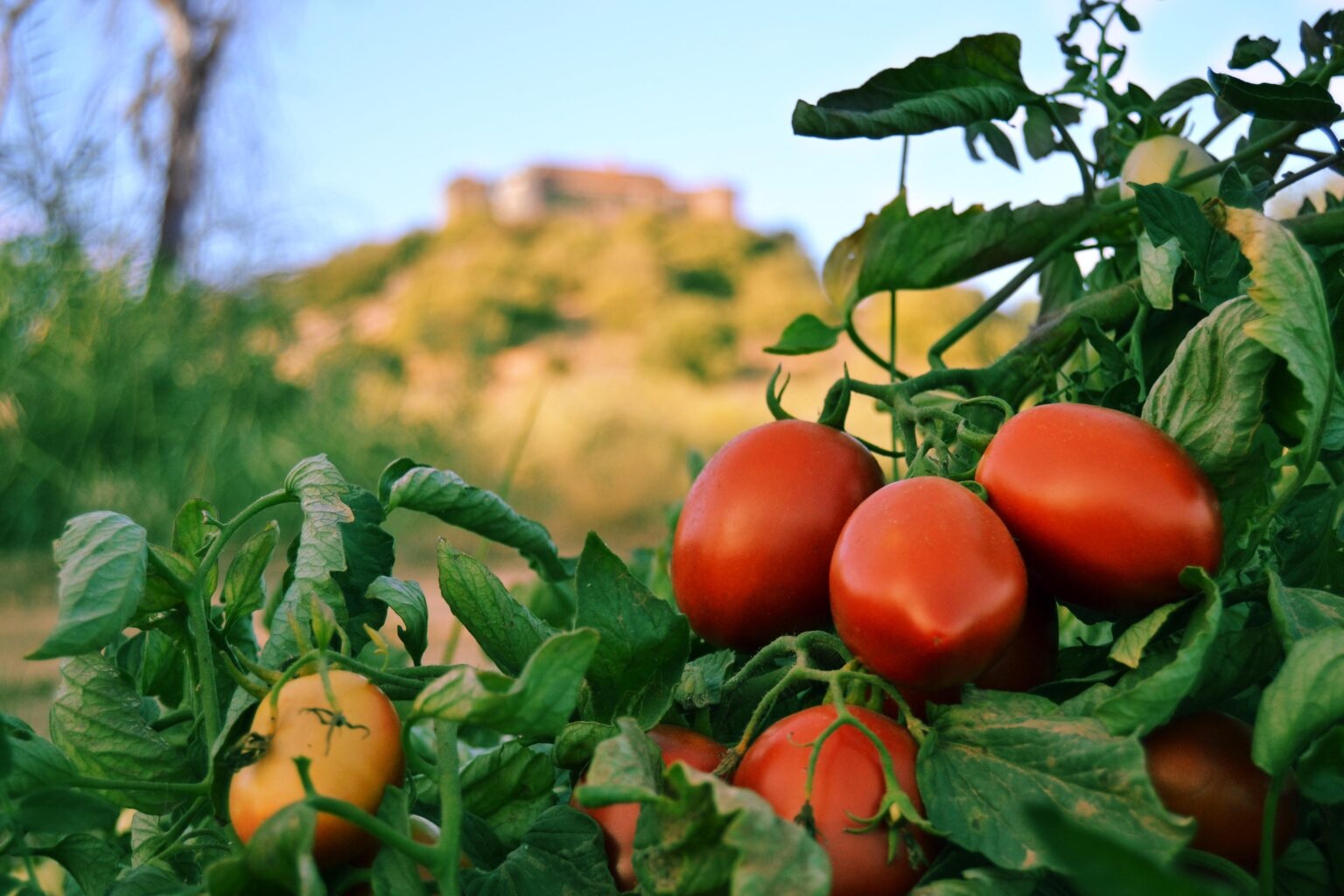 The Centro Tecnológico Nacional Agroalimentario will actively participate in different lines of work. In its experimental farm, the response to stress will be evaluated, as well as the stability and robustness in different conditions of the selected varieties. The CTAEX also work on the dissemination and exploitation of the results.
Ultimately, HARNESSTOM is expected to generate a valuation of genetic resources and intellectual property, which will be operated with priority within CTAEX and possibly for the rest of the community of cultivators of the tomato.
This project has received funding from the European Union's Horizon 2020 research and innovation program under grant agreement No. 101000716 exceeding 8 million euros and the work period covers the next four years. The partners that make up Harnesstom come from seven countries: Bulgaria, France, Israel, Italy, the Netherlands, Taiwan and Spain. 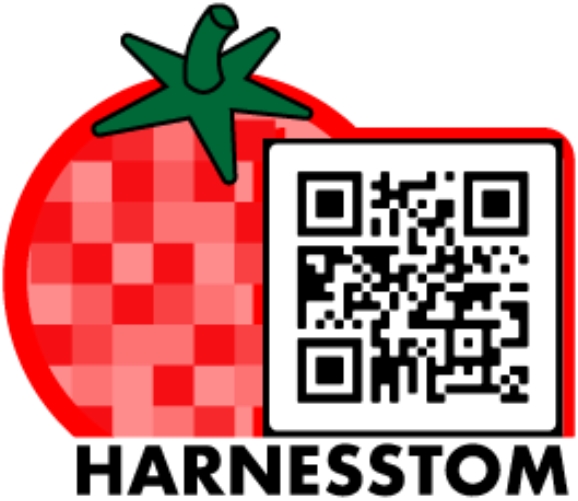 Some complementary data:
Further information and details on the structure and objectives, scientific teams and partners, publications, interviews and comments on the project are available at the following link:
http://harnesstom.eu
Source: CTAEX, harnesstom.eu
Related companies