Italy: climate change is having an impact on the tomato industry

Decreasing production, the consequences of climate change for the processing tomato industry, and collaboration between the Emilia Romagna region and the Pomodoro Nord IO: these were the main topics discussed on 27 August during the visit of the Regional Councilor for Agriculture, Simona Caselli, to the processing plant operated by the Parma-based Rodolfi Mansueto Spa company. 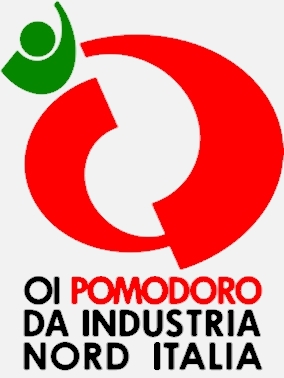 In the course of the day, IO President Tiberio Rabboni presented his analysis of the ongoing harvest season: "The 2019 season has been unfolding with a week's delay compared to the usual schedule for previous seasons. Adverse weather conditions during May, with persistent rainfall reaching 300 mm over the month and temperatures that were well below seasonal averages – at times as low as 6°C – slowed the ripening process of the fruit. Damage was compounded by hail, high winds and storms, with heatwaves reaching 40°C. These conditions had an overall stressful effect on crops. To date (27 August), slightly more than 1 million tonnes of tomatoes have been harvested, which is less than half of the contract volumes, whereas usually at this point in the season, more than half of the volumes expected by companies have already been delivered.

Production yields for early and mid-season varieties have been lower than previous years, sometimes below 70 metric tonnes per hectare. We are now waiting to observe what yield levels will be reached by the late-season varieties, which are due to be harvested in the coming weeks, to see if there will be any hope of catching up." 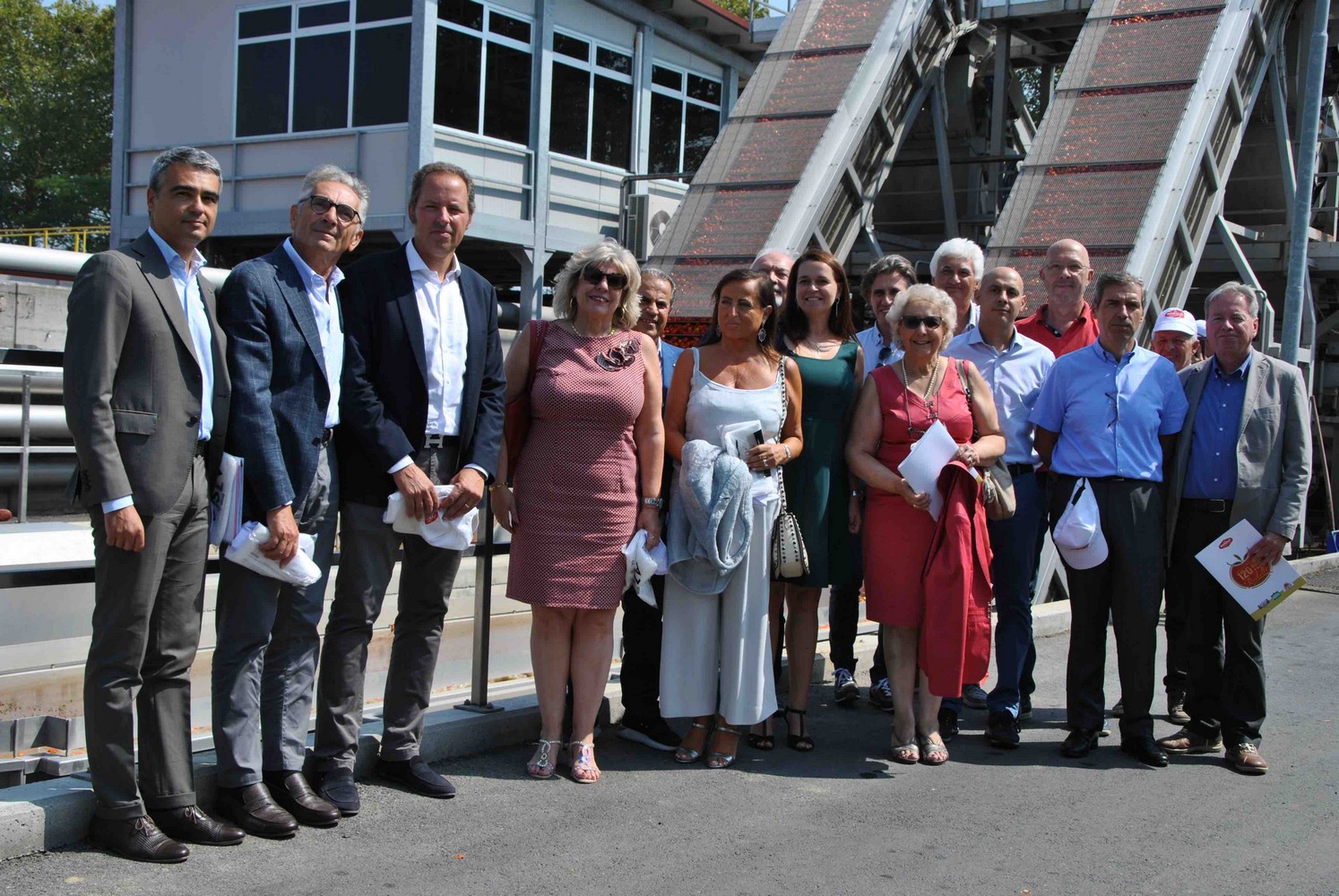 Climate change: the role of the IO
Comparing the data provided by Councilor Casseli and information supplied by industry operators shows that climate change is a real problem that must be dealt with as soon as possible. With this in mind, the IO has set up several programs aimed at reducing the impact of climate conditions and improving the efficiency of the industry.
"Since 2017, explained Tiberio Rabboni, careful monitoring of the plant health issues (red spider mites, Ralstonia, etc.) affecting crops has been set up with a view to immediate intervention in case of problems. An agreement has been signed with the different plant-treatment consortia of Parma and Piacenza in order to support investments that have recently been obtained for increasing the availability of irrigation equipment throughout the territory. The IO has been working on a technical proposal for enhancing the value and promoting the specific features of the regional tomato crop. Three innovative projects have applied for financing in the context of the Rural Development Plan, including one that is likely to provide direct supervision of infield tomato production using satellite imagery."

Councilor Caselli: "Investing in order to take up the challenges of climate change"
"Attenuating the effects of climate change, which have affected yields from the first part of the 2019 tomato season, is one of the operational priorities of the region in the area of agriculture. In order to counteract the negative effects that have increasingly and alarmingly been observed, we have launched a collaboration with the value-enhancing consortia to invest more than EUR 215 million for consolidating water reservoirs and modernizing the irrigation infrastructures in order to overcome the difficulties due to periods of drought. Of the 42 projects currently being developed, six are of interest to the provinces of Parma and Piacenza.
Furthermore, we are continuing to free up resources to finance research carried out by the GOI (Operational Group for Investment). In the context of the latest call for tender this year, two innovative projects proposed by the Pomodoro Nord IO were retained, and are currently being evaluated. This will enable us to get alongside an industry that is working on improving the quality of its production, which is the only way to face up to competition on the international markets." 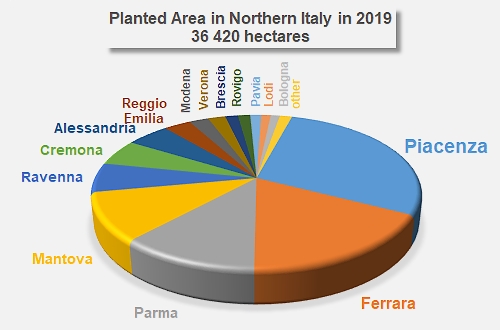