24/04/2017 - François-Xavier Branthôme - Lire en français
Ukraine: Agrofusion to establish its third plant
A 50% increase in production capacity for Agrofusion
In May 2016, the International Finance Corporation (IFC) from the World Bank Group said it would provide USD 10 million to Agrofusion Group to boost its working capital. Agrofusion is the largest Ukrainian vertically integrated industrial tomato paste producer. It was set up by businessman Serhiy Sypko, former co-founder of Sandora juice producers. The funds were invested late October 2016, according to the IFC website. 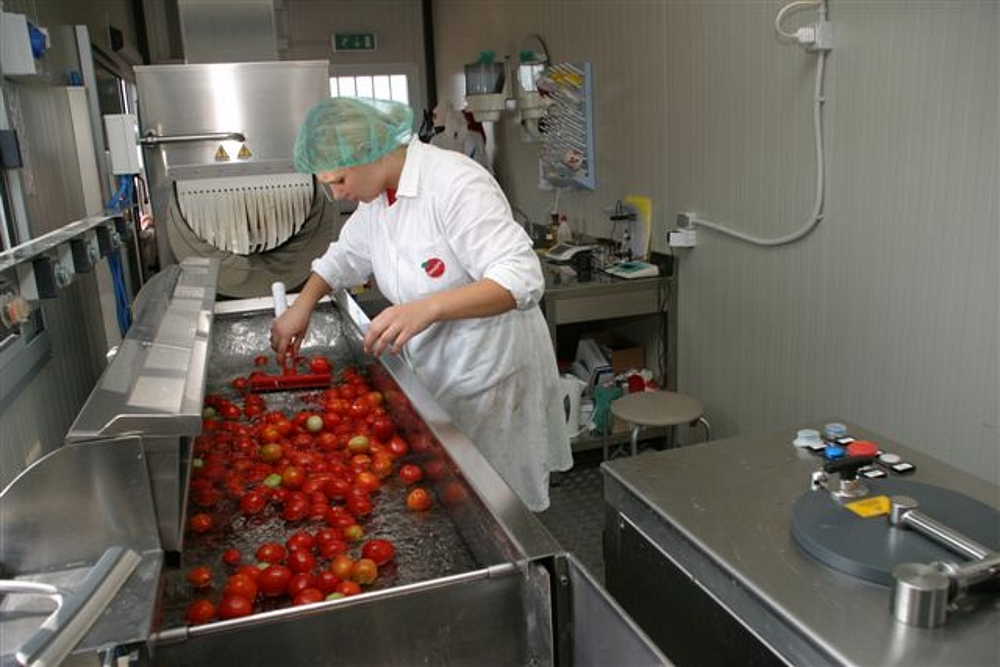 On 10 March, the European Investment Bank (EIB) approved the financing of a processing line for tomatoes in Ukraine. The bank said that the proposed investment underpins the promoter's strategy to increase the competitiveness of its business through expansion of capacity and resource efficiency. The total cost of the project and the recipient of the funds have not been disclosed.
The European Bank for Reconstruction and Development (EBRD, of which EIB is a founder member) will provide a USD 15 million loan to Agrofusion, to support the expansion of tomato farming and processing activities, and improve irrigation and plastic waste treatment practices.

The Agrofusion Group was founded by Sypko in 2007. In 2014, it achieved a production result of 52 778 tonnes of tomato paste. In 2015, it expanded its capabilities through investment, reaching a figure of 61 500 tonnes. The company’s operational assets include two tomato paste plants with a total processing capacity of approximately 500 000 tonnes of tomatoes per season, two seedling green-houses, and 20 000 hectares of irrigated leased land in Mykolaiv and Kherson regions as well as modern farming equipment. Agrofusion is now planning to finance the construction of its third tomato processing plant, which will be able to produce around 34 000 tonnes of tomato paste. The planned expansion will help achieve a 50% increase in production capacities at Agrofusion. The launch of a new processing plant will allow Agrofusion to meet the growing demand for organic food products both outside Ukraine and internally, and strengthen its external competitiveness. In 2016 alone, its export sales reached 40 000 tonnes to 26 countries.
High tech and eco-friendly farming
The proceeds will also fund the construction of new greenhouses, the procurement of necessary agricultural equipment, and working capital needs. The company will implement a range of high-tech farming solutions suggested by the EBRD’s programme “Finance and Technology Transfer Centre for Climate Change” (FINTECC), which will reduce water leakage in the irrigation system and significantly reduce the amount of plastic waste generated during the production cycle, according to EBRD. The investment will address the issue of the poor irrigation infrastructure in southern Ukraine, which is depleting water resources and contributing to soil degradation. The project will benefit from an USD 700 000 incentive grant provided through FINTECC.
A newly introduced long-term drip irrigation system will ensure the targeted application of water, aimed at annual water savings of up to 1.2 million cubic metres (or up to 20% compared to the existing system). It can also be used to inject fertilizers into the soil in a more efficient way. Once implemented, the investment will lead to annual energy savings of 66 000 GJ (about 18.33 million kW) and CO2 reductions of up to 3 700 tonnes.

Some complementary data
As reported in our last issue (March 2017), last year Ukraine exported 42 000 mT of tomato paste, more than twice the quantities exported in 2015. Most of these export volumes were processed by Agrofusion.

(See also our article in the December 2016 issue of Tomato News.)