India: to make the plant available in the fields

Tomato is one of the most cultivated crops in Dharmapuri planted area of over 2,460 hectares. On average Dharmapuri produces over 58,400 tonnes of tomatoes per year. Though production is high, farmers are often affected by price fluctuations. 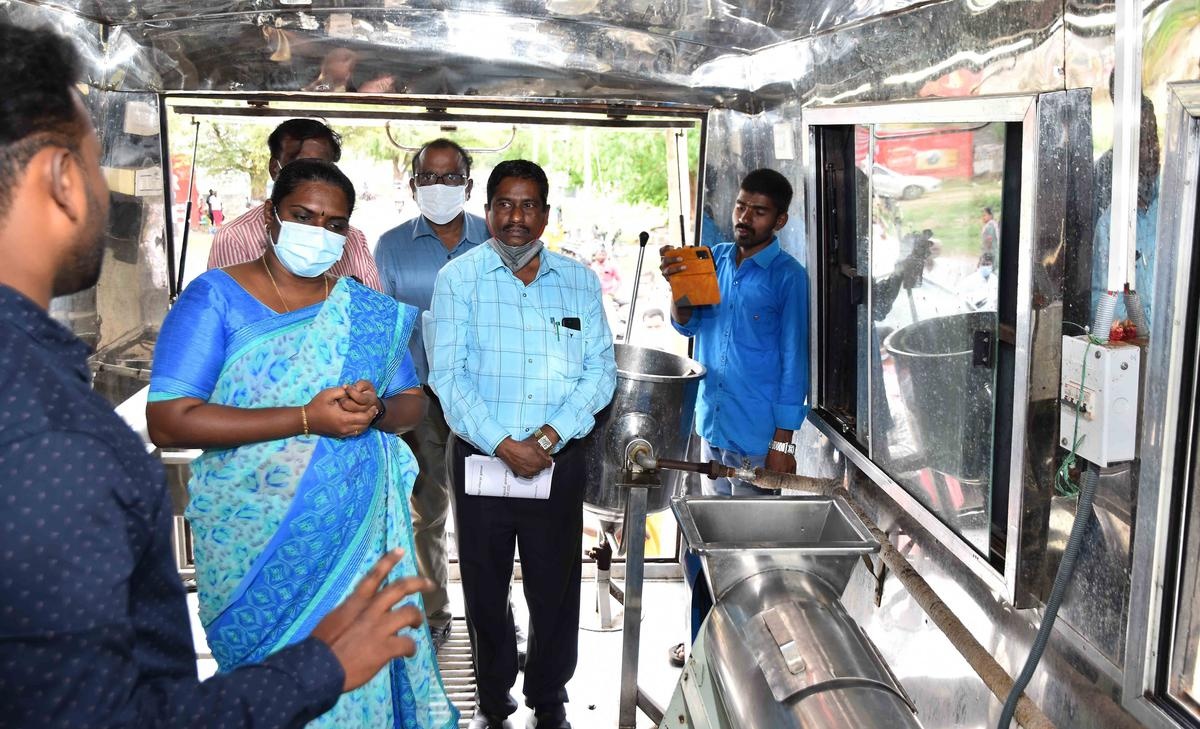 To tackle the price fluctuation and ensure that farmers reap benefits even during the off-season, the Agriculture Marketing department has introduced two mobile units which would convert normal tomato yield into value-added products and reap the maximum profits possible.
Mr Chinnasamy from Pulikarai said, "For a long time now, we have been facing price fluctuations. In November and December prices were at Rs 90 per kg (USD 1.15, Euro 1.11), by March it crashed to Rs 7 to 10 per kg. Now again prices are at an all-time high. The situation has greatly left farmers concerned, especially because we are unable to deduce the market. Further erratic climate conditions are both threatening and at the same time prosperous to farmers. This has caused farmers difficulties in crop rotations. While during peak season this might not be much help to farmers, during off-seasons this would greatly benefit farmers. So the unit could be beneficial to farmers."

According to the administration, the district has been allotted two tomato pulp extraction machines at a cumulative cost of 80 lakh (USD 102,000, Euro 98,000). Of the two, one machine has been leased for a three year period to Marutham Farmers Producer Company in Palacodde and another has been rented out to the neighbouring Krishnagiri district.
Officials in the Agriculture Marketing Department said, "During off-seasons we see many farmers dumping tomatoes along roadsides because of poor pricing. During this season farmers can get their tomatoes processed in the Mobile unit. What this mobile unit does is, takes the pulp, process it, sterilize it and package the pulp. This pulp can be sold at up to Rs 40 per litre (USD 0.51, Euro 0.49) on average. Further, the processed pulp can aid other companies in manufacturing ketchup, jam, Thokku (a type of South-Indian pickle, made with grated vegetables) or other products."

"We have at present leased one Mobile unit to a farmers group of over 450 tomato growers. Apart from processing their own produce, they will also bring the mobile units to other farmers' lands and directly process their tomatoes. In time farmers would receive fair pricing also," the official added. 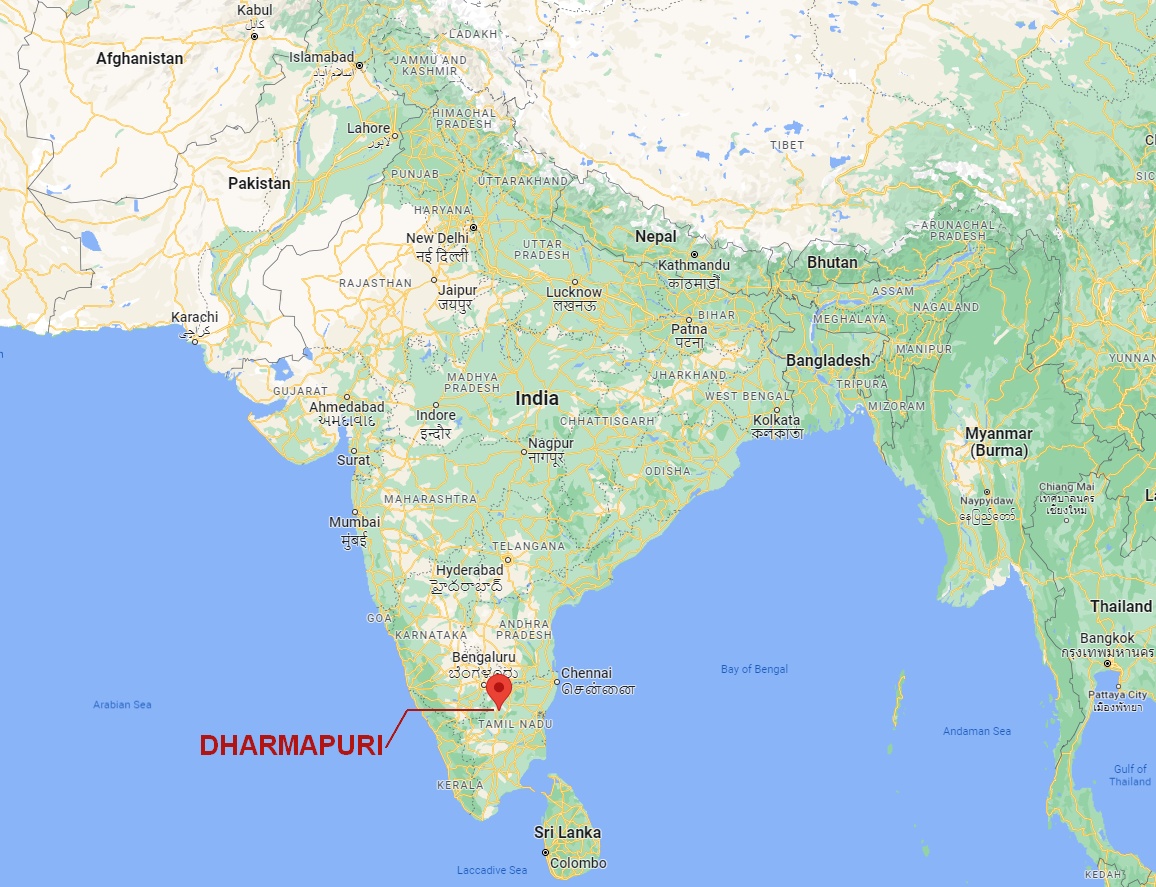