Lycopene: who benefits from health benefits?

12/05/2020 - François-Xavier Branthôme
According to the report "Lycopene Market by Source, Application, Form, Property And Region – Global Forecast to 2025" released by Reportlinker.com, the lycopene market is estimated to be valued at USD 126 million in 2020 and is projected to grow at a CAGR of 5.0% in terms of value in the coming years, recording a value of USD 161 million by 2025. The following presentation reviews the most significant information and conclusions of this report.
A key market driver is the increasing benefits of lycopene in preventive healthcare. The sector has encountered great difficulties in promoting the health benefits of tomato products in some parts of the world, mainly due to the reluctance of authorities in charge of nutritional claims to authorize the relevant industries and companies to feature health claims on their product labels. However, it seems that the "health" message of scientists and processors is beginning to reach the general public.
The report explains that the increasing number of benefits offered by lycopene in preventive healthcare and its rising applications in various industries across the globe are driving the lycopene market. The interest in lycopene-containing dietary supplements and food products that contribute to the prevention of human health problems is leading to an increased demand for the substance. Furthermore, its wide variety of industry-linked functionalities such as personal care & cosmetics and pharmaceuticals have also been used in the treatment of diseases and skin-related issues, a fact that has contributed to the overall demand for lycopene. The increasing usage of lycopene as a food colorant has further raised awareness of its diverse properties, thereby driving manufacturers to increase product innovation and increase the market share. 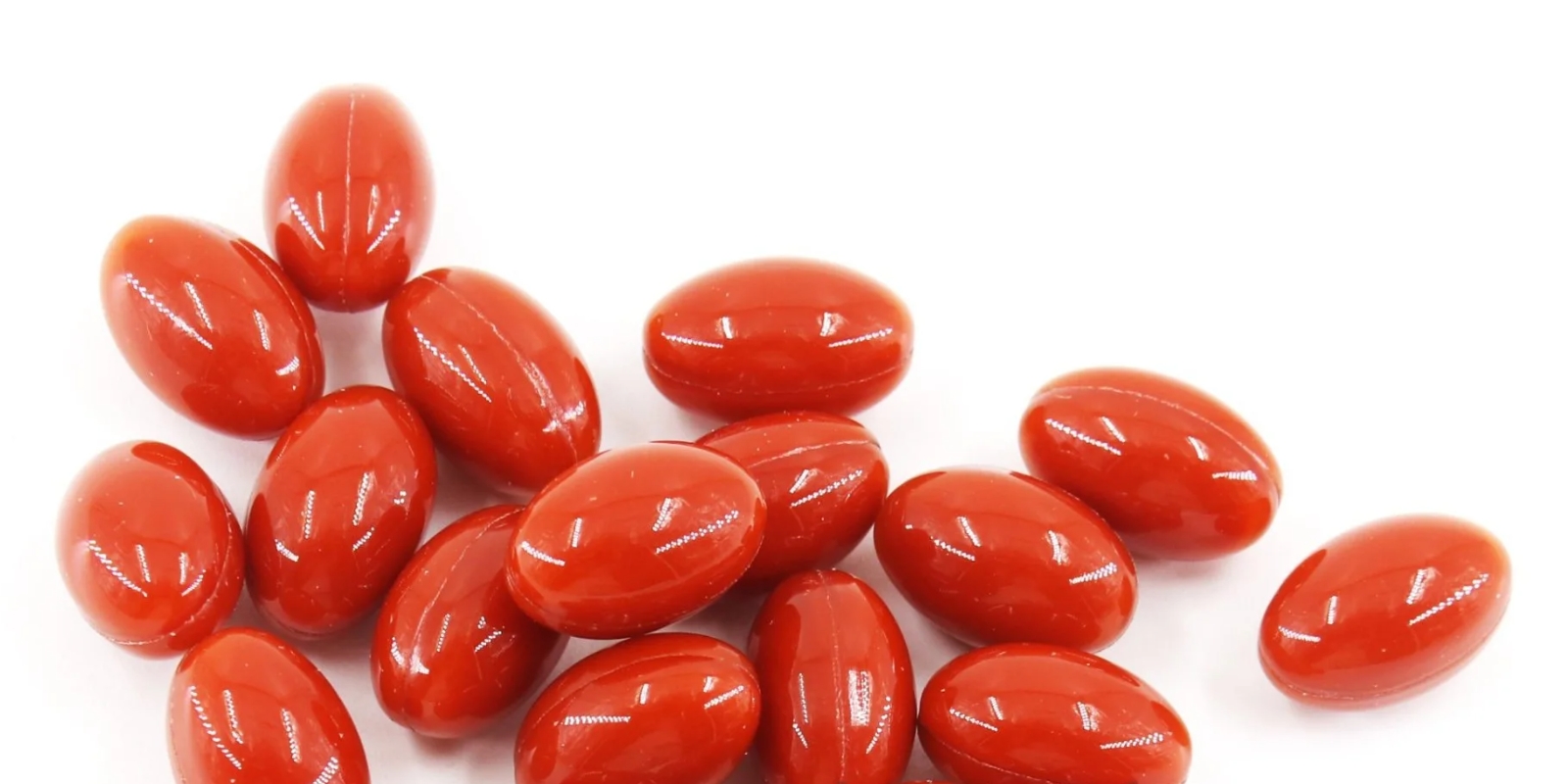 • The report also states that the beadlet form of the supplement is estimated to account for the largest share of the global lycopene market. Of all the forms in which lycopene is available, the beadlet is expected to record the highest CAGR between 2020 and 2025. The factors that determine this major proportion of the market share are its content in lycopene concentration and its mass availability due to the fact that major lycopene manufacturers produce it in this form. In addition, the lycopene consumed by most industrial end-users in their product ranges is in beadlet form. All these factors are driving the demand for this form, resulting in its dominance of the global market.
• The synthetic lycopene segment currently dominates the global market, since it is lower in price and offers the same benefits as natural lycopene. Also, the availability of raw material for making natural lycopene is limited, since high-quality tomatoes are directly used for manufacturing products in other food-industry sectors. This explains the higher demand for synthetic lycopene.
• The market for dietary supplement applications is projected to undergo major growth during the forecast period. The antioxidant properties of lycopene have been promoted extensively by manufacturers of dietary supplements, driving the consumption of lycopene. Its use in the food industry itself also remains high due to both its properties as a coloring agent and its health benefits. So the food segment is estimated to account for the biggest market share, followed by the dietary supplements segment in 2020.
• The lycopene market in the Asia-Pacific region is expected to grow at the highest CAGR between 2020 and 2025. The European region dominated the market in 2019, but the Asia-Pacific region is projected to be the fastest-growing market during the forecast period. Factors driving Asia-Pacific market growth include the increasing popularity of lycopene-based products in the region, the growing number of manufacturing facilities, and the increase in research & development centers in these countries. Due to the developing economic conditions across most of the region, Asia-Pacific consumers tend to prefer natural products, and hence, mostly opt for organic ingredient-based products, which is further bolstering the market growth.
Leading players mentioned in this report:
• Allied Biotech Corporation (China)
• Lycored (Israel)
• DSM (Netherlands)
• Wellgreen Technology Co Ltd (China)
• Divi’s Laboratories (India)
• San-Ei Gen F.F.I., Inc (Japan)
• Dangshang Sannuo Limited (China)
• DDW (US)
• Döhler (Germany)
• Farbest Brands (US)
• Zhejiang NHU CO. Ltd (China)
• EID Parry (India)
• Shaanxi Kingsci Biotechnology Co. Ltd (China)
• Vidya Herbs (India)
• Xi’an Pincredit Biotech Co Ltd (China)
• Hunan Sunshine Bio-Tech Co.Ltd (China)
• Xi’an Natural Field Bio-Technology Co.,Ltd (China)
• Plantnat (China)
• SV AgroFoods (India)
• Plamed Green Science Group (China)
Source: globenewswire.com
Back