Mexico: CFT and Heinz together for ketchup processing

13/04/2021 - François-Xavier Branthôme
Just as Heinz announced its intention to expand its production capacity, CFT Catelli, in a recent press release, highlighted its long-standing collaboration with the world’s #1 ketchup sector. 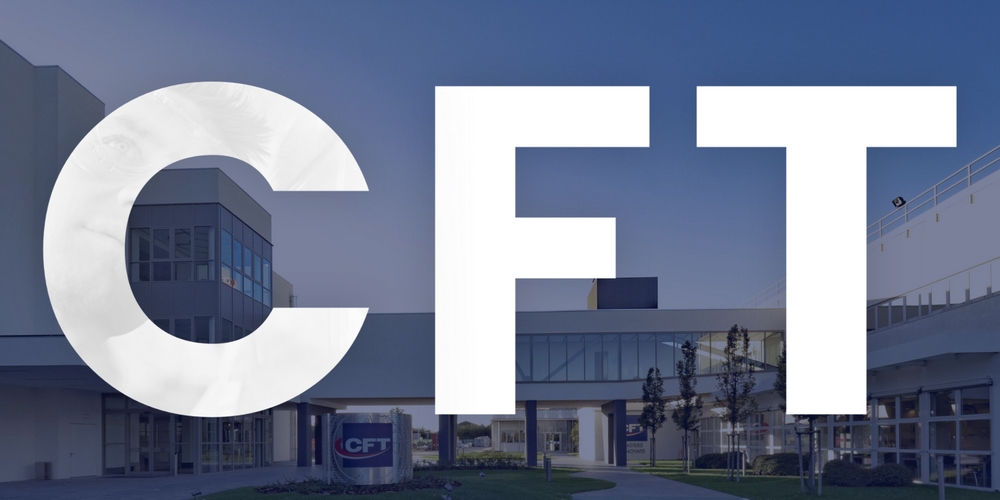 CFT and Heinz have worked together since the beginning of CFT’s history, in the 1950s. Company founder Camillo Catelli collaborated assiduously with the Heinz managers of that time, to innovate and expand the American tomato processing industry, in particular for the production of tomato ketchup. This cooperation provided a way of creating a loyal and lasting relationship between the two companies, which continues to this day.

The history and experience in the tomato industry of CFT, and of Rossi & Catelli before that, played a very important role in the decision-making process of Kraft Heinz Mexico for this project. In fact, the Mexican branch chose CFT’s solution for the ketchup production line also based on the reliability of its technologies and on the fact that many other Kraft Heinz plants are equipped with CFT Group machines and lines.

A thorough and profitable dialogue with Kraft Heinz Mexico then contributed to the creation of one of the best standard CFT Ketchup lines currently in operation, with cold filling as required by the historic Heinz procedure. 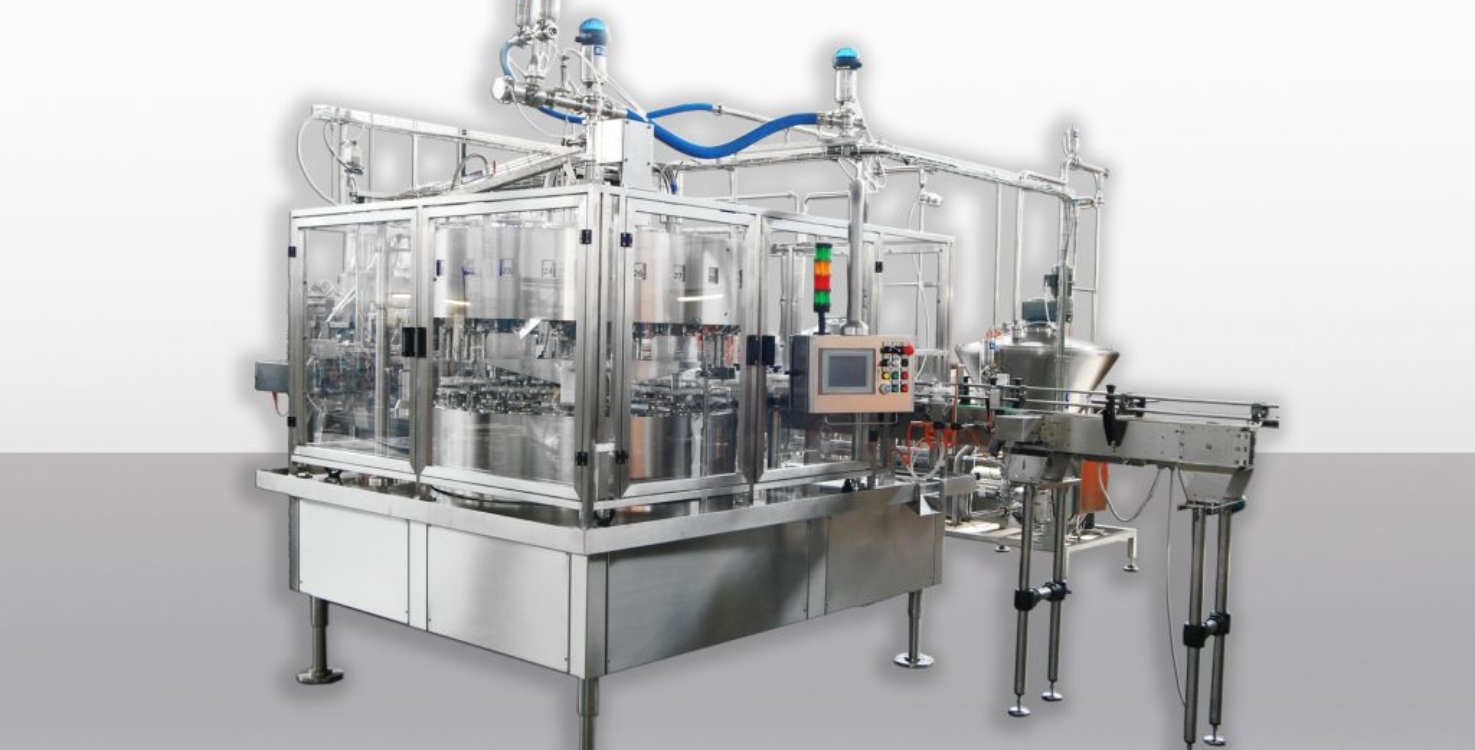 CFT machine for ketchup production line
The heart of our ketchup production line is the Magic FW flow meter filler, which perfectly meets Heinz’s needs for this plant. Magic FW is an automatic machine designed for hot or cold filling of viscous and fluid liquids such as ketchup, melted cheese, yoghurt, tomato paste, creams, pâté, jam, honey, fruit pulp and fruit juices. In this project, the filler was installed in a monoblock also composed of a blow moulding machine and a capping machine.

The main features of this machine are:
Very high level of hygiene, no mechanical wear with extremely low maintenance costs, constant filling accuracy, for both small and large volume dosing, filling capacity even with highly aggressive products thanks to the use of Aisi 316L stainless steel flow meters, and rapid format changeover and centralized lubrication system.

Secondary packaging
Another particular detail of this ketchup production line is the CFT / PKS branded IBER COMBI shrink wrapper, which was specially designed with a special infeed, in order to adapt to the space available in the factory.
The CFT / PKS IBER COMBI shrink wrapper is able to handle cartons and bundles and can be custom designed. The machine stands out for its flexibility and ease of format changeover.
The automatic and complete ketchup packaging line closes with a palletizing robot (CFT 801), a 4-axis articulated robot, programmed for the palletization of cartons and bundles.

The complete Tomato Ketchup production line that CFT installed in 2019 in the Kraft Heinz Mexico plant is an excellent example of an efficient line, the result of a great deal of research and design to completely satisfy the customer’s needs.

Market prospects for tomato ketchup
The size of the tomato ketchup market is projected to reach USD 23 billion by 2025, growing at a CAGR of 4.2% over the 2020-2025 period.
The increasing changes in eating habits, the available choice of taste and the sedentary lifestyle are the main factors driving the growth of the tomato ketchup market. In some countries, the product is also a convenient substitute for sauce and other condiments, allowing for less expensive food preparation.

These are also factors that will drive the growth of the tomato ketchup market by 2025, now coupled with the accelerating effects of the Covid pandemic on the consumption of several categories of tomato-based products, as shown by recent decisions taken by Heinz to increase its production capacity. 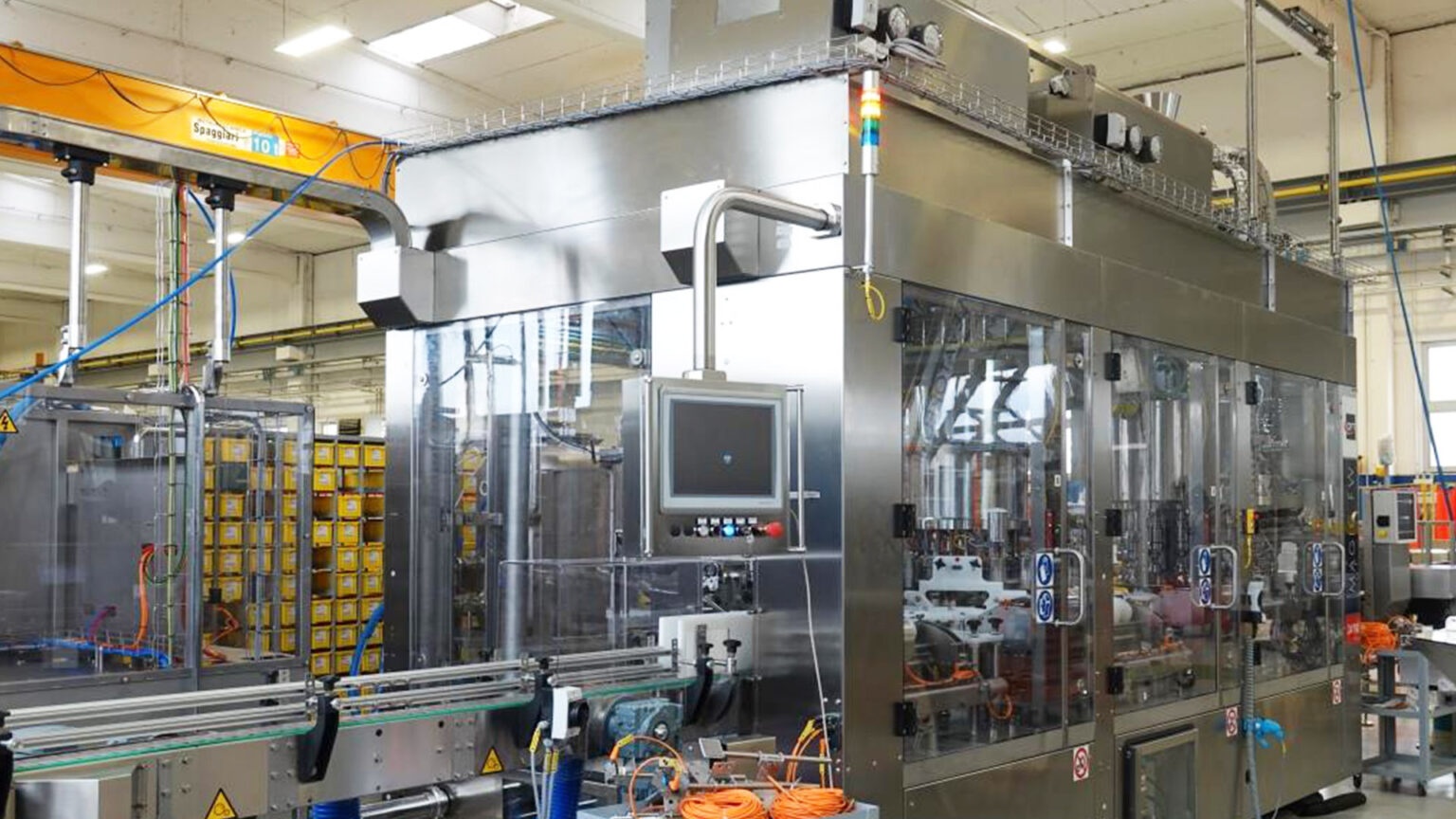 Some complementary data:
Ketchup: its origins and the “tomato variant”
Ketchup originates from coastal southern China. It is thought that the term “ketchup” is derived from Cantonese or from one of the dialects in that area. The ideograms with which the word is represented mean “salmon / fish” “brine / juice”. In fact, the original recipe was based on fermented fish and not tomatoes. The Chinese spread it throughout South-east Asia, where it entered into the Malaysian language as kecap or kicap (pronounced /kechap/ or /kichap/). From Malaysian, it entered into English as ketchup.

Although it is often considered a US product, the origin of ketchup is actually Eastern. When this sauce landed in Europe in the seventeenth century, chefs began to think up new variations using different ingredients, including oysters, mushrooms, walnuts and lemon. The modern ketchup recipe began its development in the late eighteenth century in the United States, when several chefs began to use tomatoes to produce it.

In 1812 the first Tomato Ketchup was born, produced by James Mease, of Philadelphia. But it wasn’t until 1869 that Henry J. Heinz developed the ketchup recipe that his company, Heinz, still uses today. Going against the tide of the habits of the time, Heinz increased the amount of vinegar and sugar, added onion and a mix of spices, creating the recipe that is still considered the definitive one today.

Red Gold: the truth about ketchup