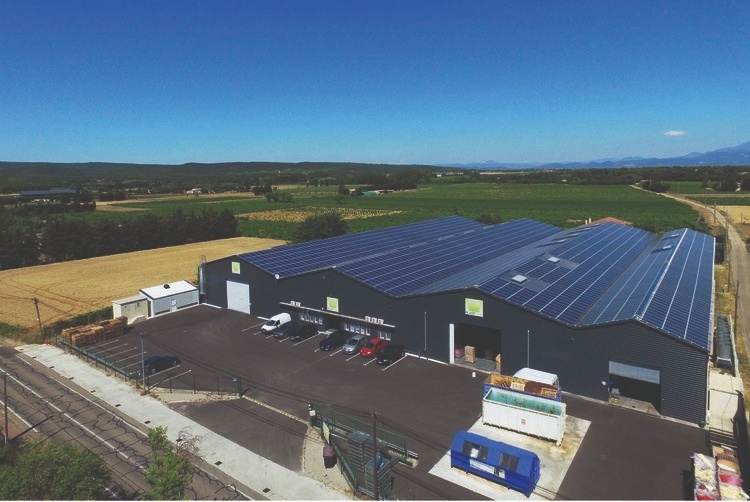 In September 2002, the Pechiney Plastic Packaging division created the company called Pechiney Bouteilles Plastiques and set up a factory in the South of France, near Orange, in response to the needs of a big tomato processor and sauces manufacturer located in the area (Le Cabanon).
A number of capital transactions occurred in the packaging sector between 2002 and 2008. The Pechiney Bouteilles Plastiques company was successively taken over by the groups Alcan, Rio Tinto, then Amcor. At the beginning of 2010, the company was acquired by investors with a project to develop the production tool in order to turn it into a reference for the niche market of multilayer packaging with an oxygen barrier for the food industry. The company changed names in May 2010 and is now called Plastcorp®.
Plastcorp® is specialized in the production of multilayer plastic bottle with an oxygen barrier (PP/EVOH*/PP). Most of the production is intended for conditioning food products (ketchup, mayonnaise, mustard and other sauces). Buyers of these products are companies that do not have their own packaging production lines, which is often the case on the production sites of the bigger groups. Plastcorp® exports a large proportion (60%) of its production to the European market (Belgium, the Netherlands, the United Kingdom, Italy, etc.) and one third of its products go to the Middle-East (Saudi Arabia, Iran, Lebanon, Israel), for a total turnover of close on EUR 4 million. However, company executives say that they also feel the effects of a growing trend to "buy French" on the part of their clients who supply several of the big French retail groups like Auchan or Carrefour, etc., and this factor is likely to increase the importance of the role played by the national market in the revenue of Plastcorp®. 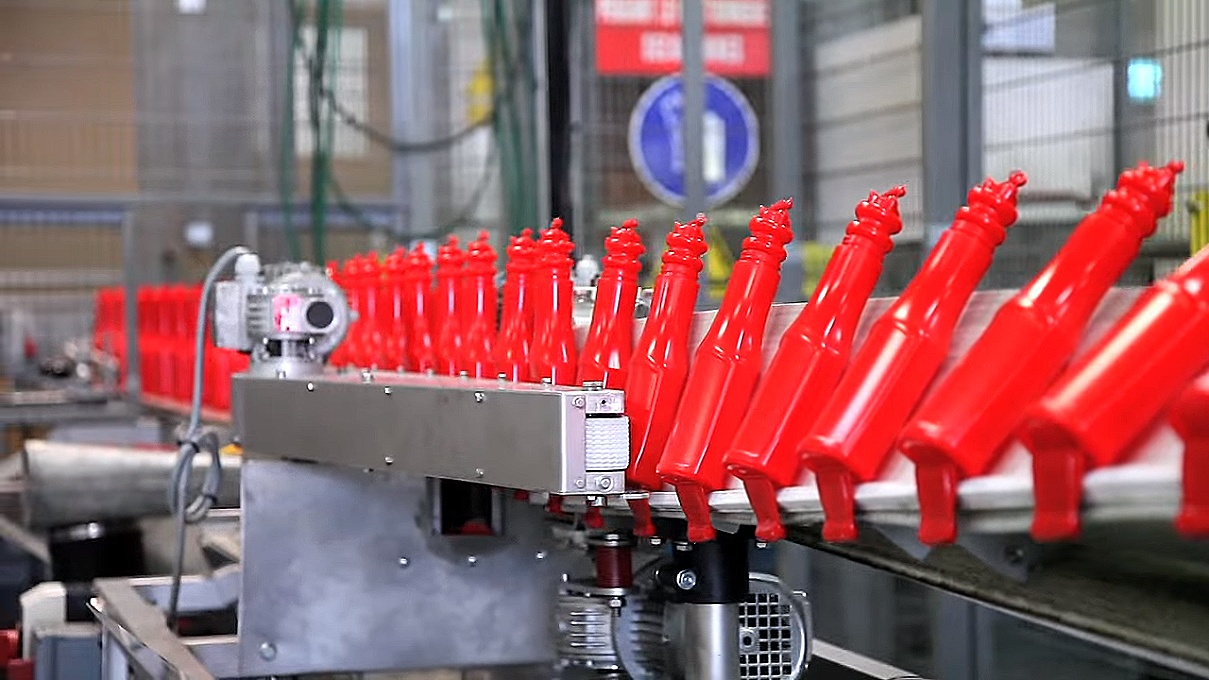 Production lines for making multilayer packaging are based on a technology of blow-moulded extrusion. A manufacturing chain was entirely brought in from the United States, which allowed the factory to immediately put into use a large-scale production tool with a 20-mould rotating wheel based on technology provided by the Ball/Amcor group. This highly productive tool enables the operator to achieve high-speed production within carefully managed deadlines.
The production capacity was doubled by the installation in 2011 of a new automatic production line (2x8 moulds), completely electrified, equipped with an extrusion head supplied by the W.Muller company. This equipment, which is worth approximately EUR 1.5 million, is able to produce up to 30 million units per year, thus taking the total annual capacity of the company to approximately 50 or 60 million bottles, or 200 000 bottles per day.
This Plastcorp® production tool is entirely adapted to the constraints of the food industry. In the words of the company's General Director, Mr. Peyrot, "The added value of Plastcorp is to be found in the EVOH oxygen barrier that is integrated into its packaging, which uses complex technical parameters and requires complicated manufacturing operations." The PP/EVOH/PP bottles and jars are designed and made to resist hot-filling and sterilization. The containers are airtight against oxygen and the EVOH barrier guarantees prolonged conservation without any oxidation. 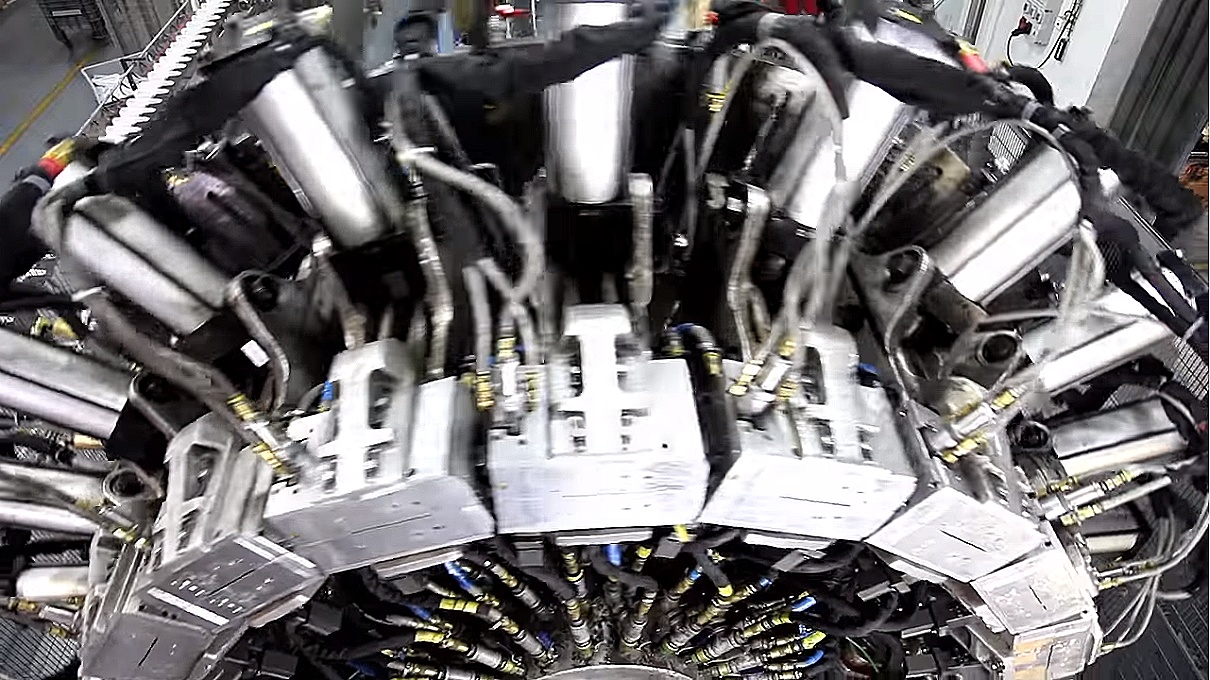 Plastcorp® can offer its clients a wide range of mould shapes, thereby allowing them to order bottles and jars that comply with the standards of large-scale retail distribution and the different sectors of the food industry.
These containers can be customized with a wide range of colors and variations in the surface finish. Plastcorp® technicians can also design exclusive moulds to fit particular client specifications.
All the production processes comply with current environmental standards. Furthermore, investments have been carried out to enable the recycling of all raw material residue from the production cycle. Other investments have been made in order to optimize energy consumption during manufacturing. Finally, technological monitoring is carried out internally in order to pursue any opportunity that might arise in the field of new technologies, like organic plastics.
The raw materials currently used (93% polypropylene, 4% EVOH and inter-layer additives) are supplied by the petroleum industry. This means that their cost is particularly susceptible to fluctuation according to international petroleum prices, which can have a direct impact on the profitability of the company. Specific modalities that take account of these global market fluctuations have been included in contracts with Plastcorp clients in order to limit the effects of these variations. 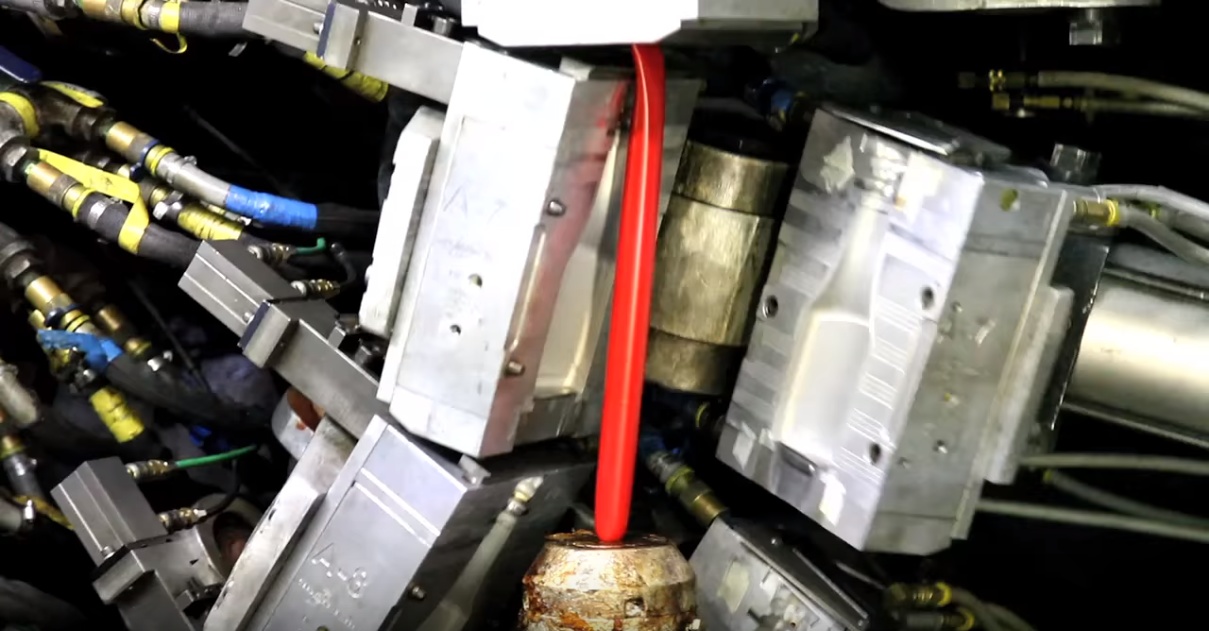 14 references in two ranges Top Up and Top Down.
Standard bottles: 330 ml, 530 ml, 705 ml, 935 ml.
Top Down bottles: 290 ml, 321 ml, 460 ml, 515 ml, 740 ml, 970 ml.
1 liter jars.
The product can be translucent or opaque, with a variety of different colors from which to choose.
*EVOH: EVOH (ethylene vinyl alcohol) is a polymer that is widely used in making packaging because of its excellent performance as a barrier against oxygen, carbon dioxide and aromas.
A video detailing the different manufacturing stages can be viewed on YouTube:
https://www.youtube.com/watch?v=woN6r3BK9ZE
Source: Plastcorp
Related companies