Co.Pad.Or: The President and Vice-president resign
According to local sources, several offers have been made with a view to buying out Co.Pad.Or, a fact that shows the interest within the industry for the assets held by the Collecchio company. The operator is currently undergoing big financial difficulties due to large debts and a lack of support from the banks. It is currently managed by two court administrators, Donatella Bertozzi and Franco Frijio.
On 10 March, the executive board of Co.Pad.Or resolved to continue seeking a buyer and to continue with production, a decision that has caused a split and led to the resignation of several executives, including President Paul Montesissa and Vice-president Giuseppe Baldini. Thierry Babbini has been appointed President of the group. 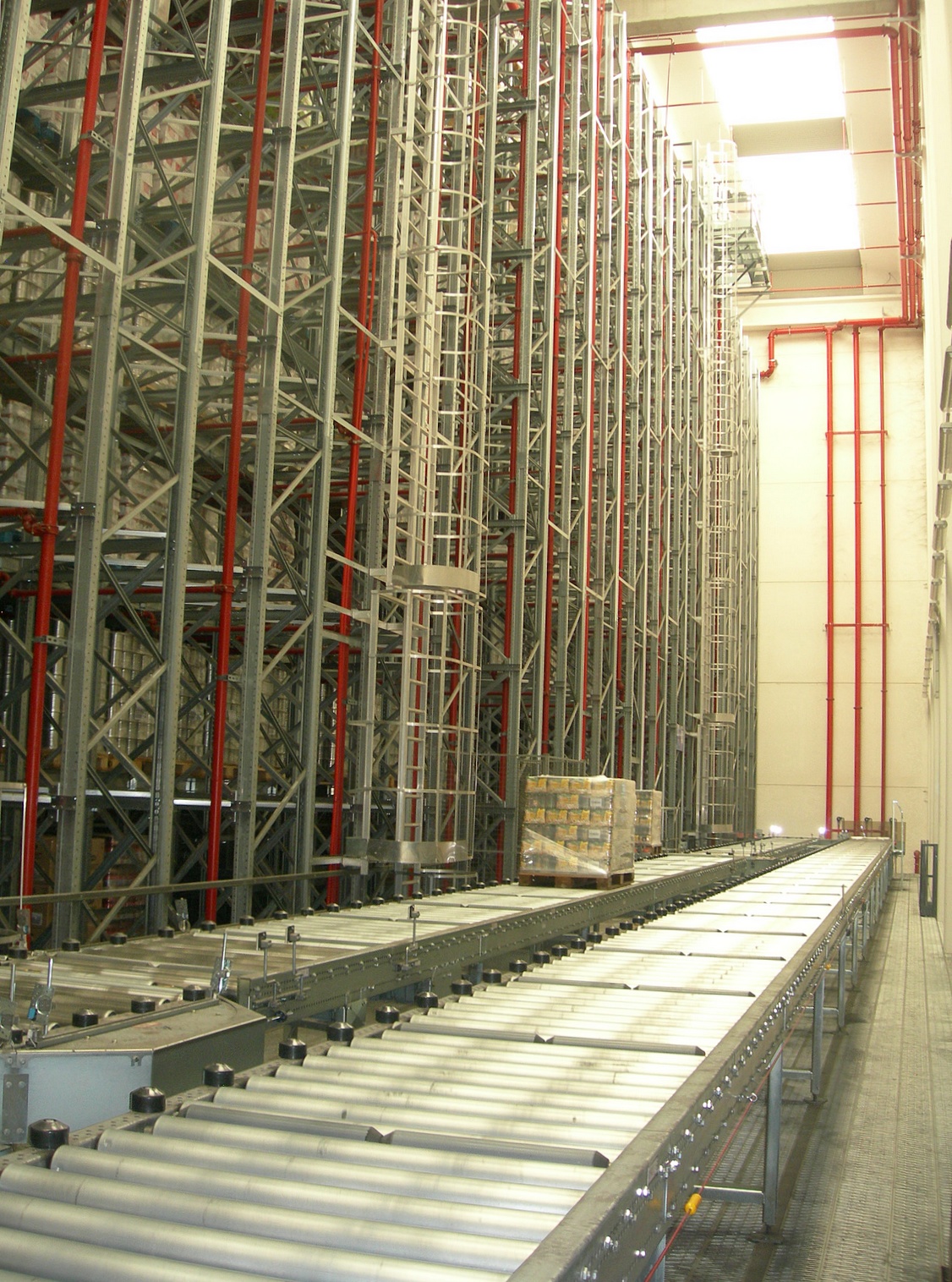 According to the Italian press, as of the 31 December 2015, the debt amounted to EUR 100.8 million, a sharp increase compared to the 86 million estimated in December 2014. The amount of the debt remains lower than the total value of company assets, which have been valued at EUR 122.6 million, but currently largely exceeds the value of production. In 2015, the turnover of the consortium fell below EUR 64 million, a sharp drop compared to the EUR 68.5 million reached the previous year and to the 71.3 million in 2013. In addition to the banks, several members of the consortium feature among the creditors.
Currently, the two standing takeover proposals include plans to pursue the 2017 season, but no other detail has filtered through, notably regarding the future existence of the structure or the size of the group.

In a special report "Ferrara Foods", the local press revealed mid-March that the efforts made by local producers' organizations (PO) had not been sufficient to allow the factory to open for the 2017 season.

The company was unable to provide a debt restructuring proposal within the required time-frame – a condition for launching into negotiations for the supply of tomatoes between growers and processors. No solid guarantee has been given by Ferrara Foods to the POs, and the financial risk of the 2017 season would have had to be entirely carried by growers. Despite the total support of the Ministry of Agriculture of Emilia-Romagna, the situation could not be salvaged.
"Now, we will need to take the matter before the courts in order to avoid the liquidation of the company and to prepare for the 2018 harvest, as this crop is essential for local growers,"  the POs commented briefly.