Conserve Italia is investing EUR 7 million in its Ravarino site, installing a new modern line capable of producing 55 million units per year, installed in a 3 000 m² building previously used for storage.
The new line is dedicated to the production of pulp and passata in Tetra Recart packaging launched by Conserve Italia and recently presented to the public during an open day attended by regional authorities. 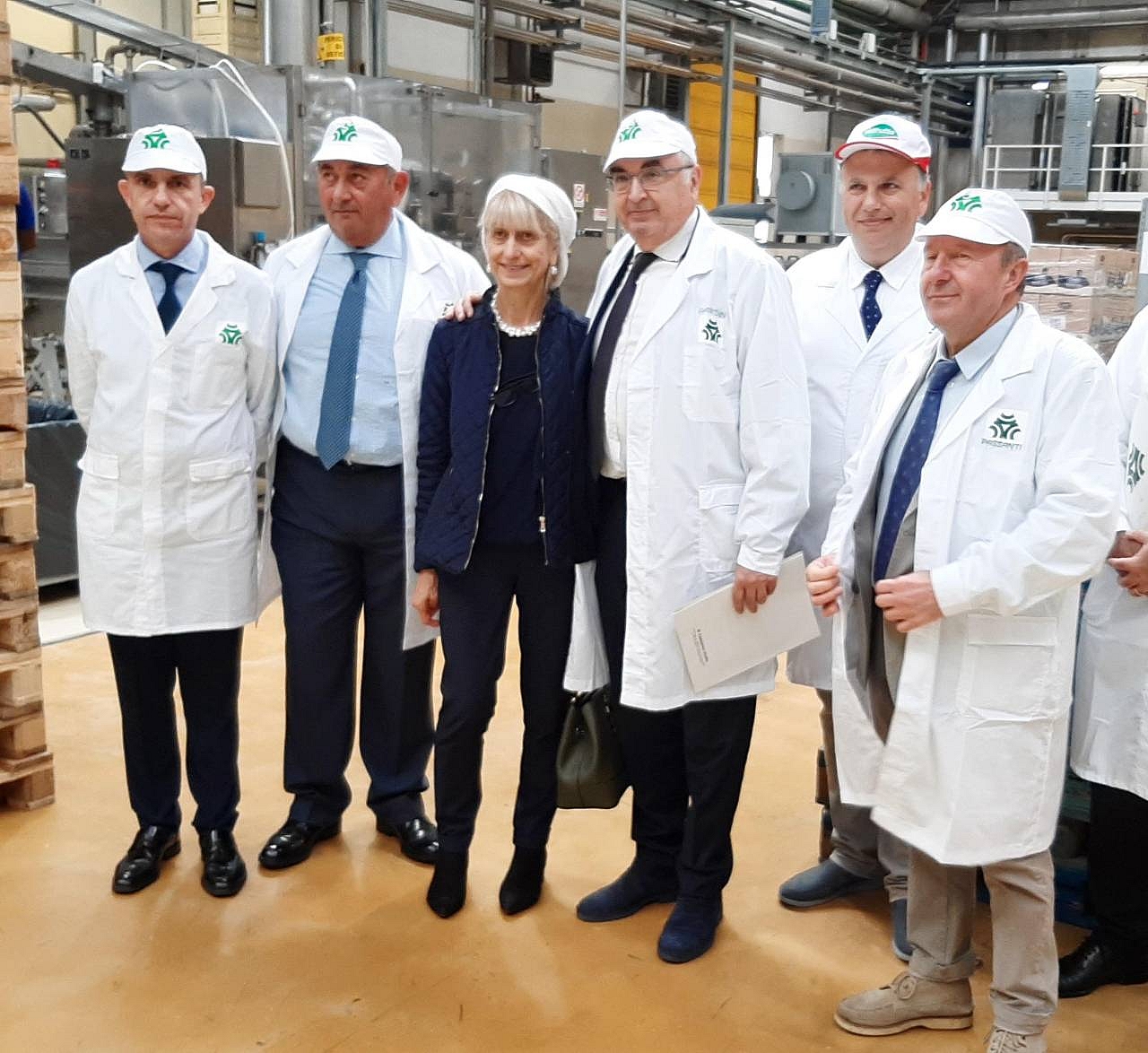 The new line went into operation during last summer's campaign and has already produced 10 million cartons, half of which are organic tomato products. "With this new line, we are aiming to increase our presence in the high-value tomato products sector, particularly tomato pulp, which is increasingly popular in international markets, [...] The packs manufactured at the new installation are mostly aimed at foreign markets," said Conserve Italia President Maurizio Gardini.
"With its high level of technology and automation, the new unit can produce up to 12 000 packs per hour. During the design phase, we paid a lot of attention to reducing environmental impact by choosing to install LED lighting, which allows us to save 20 000 kWh per year (equivalent to 9 tonnes of CO2), while the cooling of the packs is carried out in a closed circuit of chilled water, with automated pumps that make it possible to limit as much as possible the consumption of electricity and to achieve a 90% saving of water usage compared to traditional systems."

The group considers that the new installation is among its most important investments in recent years and will enable it "to make the most of the tomato delivered by associated growers". Thanks to this new line, the production capacity of the Ravarino plant has increased by more than 20% in terms of units (boxes, bottles, carton packs), from 74 million to 90 million per year, whilst also generating an impact on employment with 25 additional seasonal jobs. In Ravarino, 270 people are employed on a permanent or seasonal basis and about 15 employees of external companies hold permanent jobs linked to the plant.
"The Modena region has always been of fundamental importance to Conserve Italia," said President Maurizio Gardini to representatives of the regional institutions concerned. "In recent years, the Ravarino plant has become a center of excellence for the Group, processing tomatoes, chickpeas and pulses, with a production capacity of 75 000 tonnes of raw materials per year. The economic impact that we generate through salaries alone is around EUR 5 million per year." 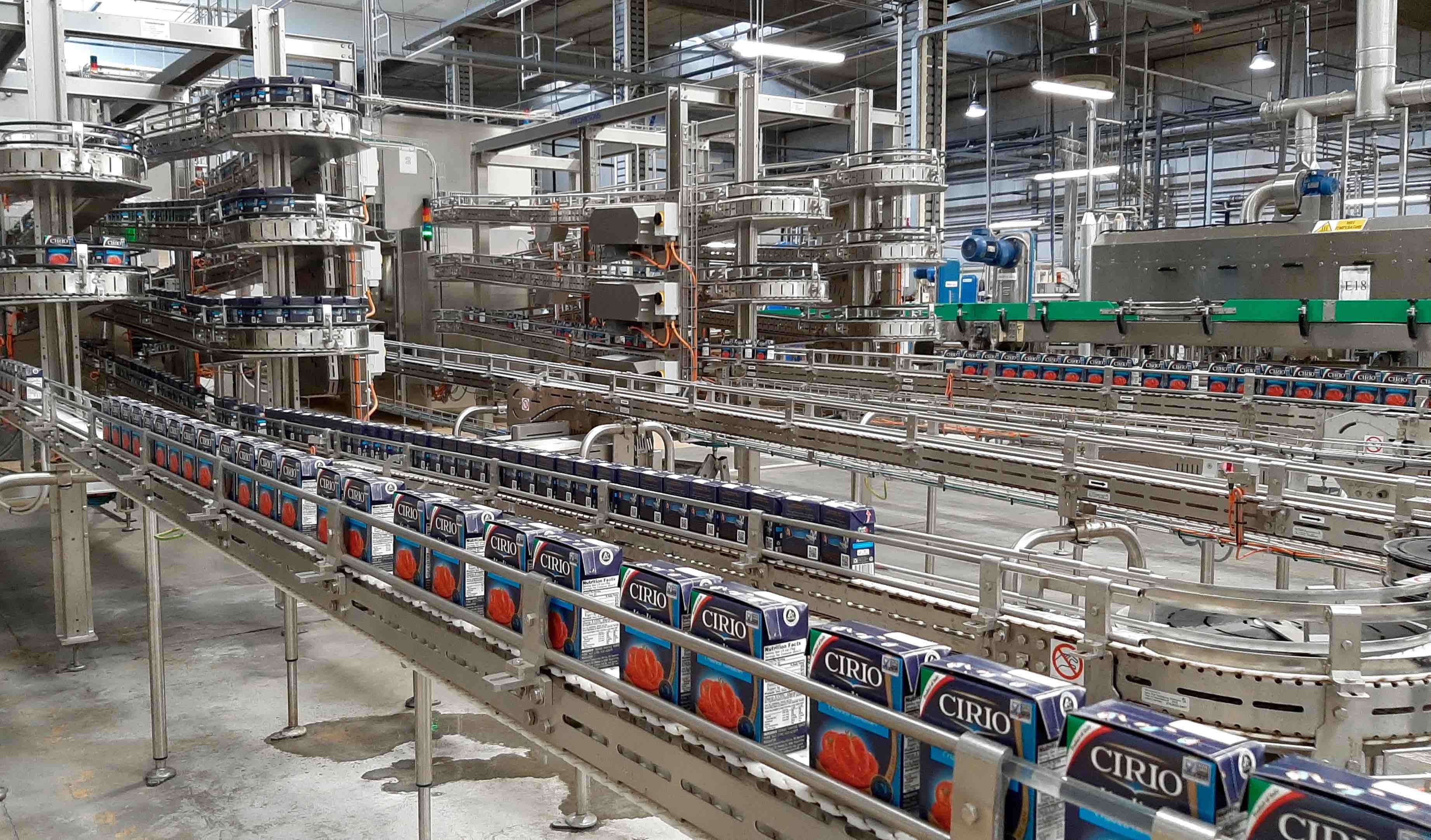 Tetra Recart® is easier to dispose of than glass or plastic. It is a lightweight and space-saving packaging that is more efficient than other formats in terms of transportation. In addition, for consumers who pay increasing attention to the environment, another important factor is the way Tetra Recart packaging is made of cardboard, a natural and renewable resource with less impact on the environment, and it benefits from FSC certification.

Since 2014, the Group has decided to focus more specifically on the Ravarino site for tomatoes and organic vegetables, "concentrating solely on production," said Pier Paolo Rosetti, General Manager of Conserve Italia. "Over the last three years, we have invested more than half a million euros in the modernization of these lines, to the point that operations related to organic tomatoes have grown fourfold, from 3 000 to 12 000 tonnes due to the growing demand from international markets, especially in central and northern Europe, where it is marketed under the single brand Cirio, while for Italy, we have launched the Valfrutta BIO organic range."

A video presenting the Ravarino plant can be viewed on:
https://www.modenatoday.it/video/visita-fabbrica-conserve-italia-cirio-ravarino19-ottobre.2019.html