According to the local press in Argentina, as of 14 May, the tomato harvest was coming to an end in the San Juan region, with a satisfactory result for growers in terms of quantities, but insufficient prices paid for raw materials. 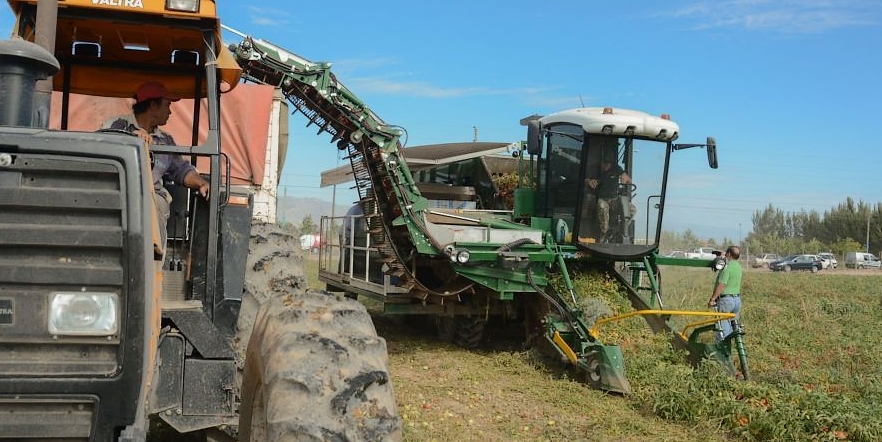 This year, growers have underlined the sharp growth in the total mechanization of processing tomato products. Already in 2017, a number of growers had invested in such technology.

The final average price will be known in a few weeks, when the Arcor plant in La Campagnola publishes the price that it has agreed for its processing tonnage, accounting for half of the volumes processed in the region. In the meantime, growers remain worried and preoccupied by the already low price observed on the Argentinian processing tomato market, in the current context of inflation and the crisis linked to the exchange rate against the US dollar. In the absence of sufficient local infrastructures for processing, about half of the volumes produced in the San Juan region are processed in the Mendoza region. Early prices announced by the two companies operating in this region – Baggio and Molto – vary around the figure of ARS 1 750 per mT (slightly less than EUR 59 or USD 70 /mT, val. 15 May 2018), which is 6.1% higher than prices for the previous season (ARS 1 650, or approximately EUR 97 or USD 106).
"Prices should be at least ARS 2 000 /mT," stated Guillermo Quiroga, President of the Tomate 2000 Association, an organization that includes tomato growers, processors and technical agencies, "and this figure is still not sufficient to cover the increase in costs between 2017 and this year, particularly for energy and fuel."
Mr. Quiroga added that it will be very difficult to find available acreage for the next season, and has already warned that a number of growers are considering planting other crops instead of tomatoes next year, in a "context of increasing costs that are not being compensated by the prices paid for raw materials." According to local professional sources, a number of companies in neighboring provinces reportedly paid about ARS 1 000 /mT this year. Faced by escalating costs for seeds, plant-health inputs and other material needed to operate the industry – which are evolving along with the increase in the strength of the dollar – growers continue to insist that prices remain insufficient. 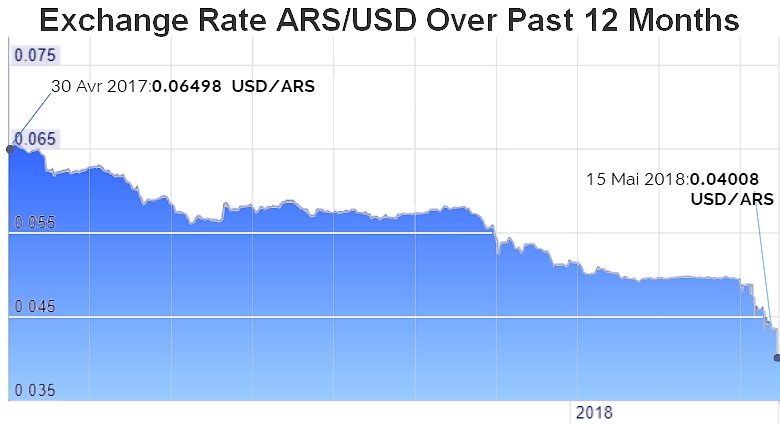 As for Rolando Perez, President of the Pocito Chamber of Commerce (less than 20 km from San Juan), he regrets the climate of uncertainty that surrounds the prices paid for tomatoes. He had hoped that the rising price of imports, which are essential in order to compensate for the shortfall in the national production and which are paid in US dollars, would lead to an increase in the prices paid for processing tomatoes harvested in Argentina.

In summary, this season's results are considerably lower than 2017 results, with the drop in yields in a number of regions being affected by bad weather conditions (wind, hail) to the point of decreasing by 20%. However, the quality of the crop does not seem to have suffered from the weather conditions.

Some complementary data
According to WPTC figures, total acreage reached 6 232 ha in Argentina in 2018, and 426 000 mT were processed. 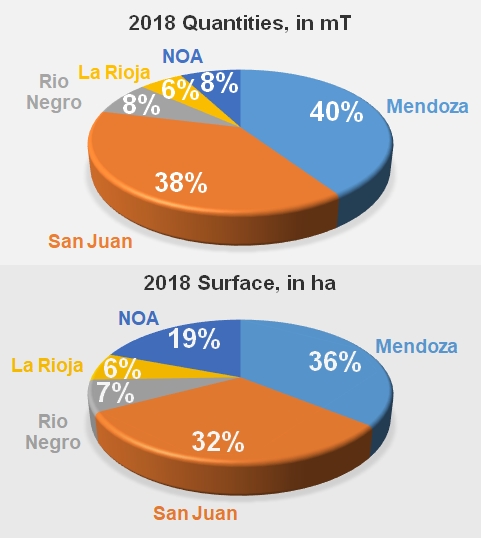