ANICAV: Enjoy, It's From Europe ! 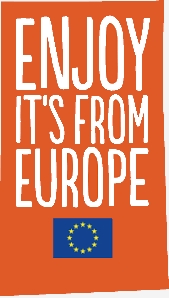 In the context of the European project "EU Red Gold Asia" the ANICAV wants to promote Italian processing tomatoes in all forms on the markets of Asia, thereby confirming the positive trend according to which exports increased by 4.7% in volume and 2.8% in value in 2018, for a volume amounting to approximately 10% of total foreign sales.
The first event was held 14-16 May 2019 at the Shanghai SIAL, at the ANICAV exhibition space where tomato was the main attraction in a series of cooking lessons that introduced buyers, journalists, foodies and gourmets to the flavor of the product that symbolizes "Made in Italy" around the world.
After China, the "tomato" delegation was expected to head to Seoul for a press event aimed at Korean journalists and opinion influencers who were invited to enjoy a menu entirely put together around the "red gold" fruit, prepared by celebrity Korean chef Yoon Kwon. The third event was planned in Tokyo where a welcome luncheon based around tomatoes was hosted for the industry's press and specialized food bloggers. 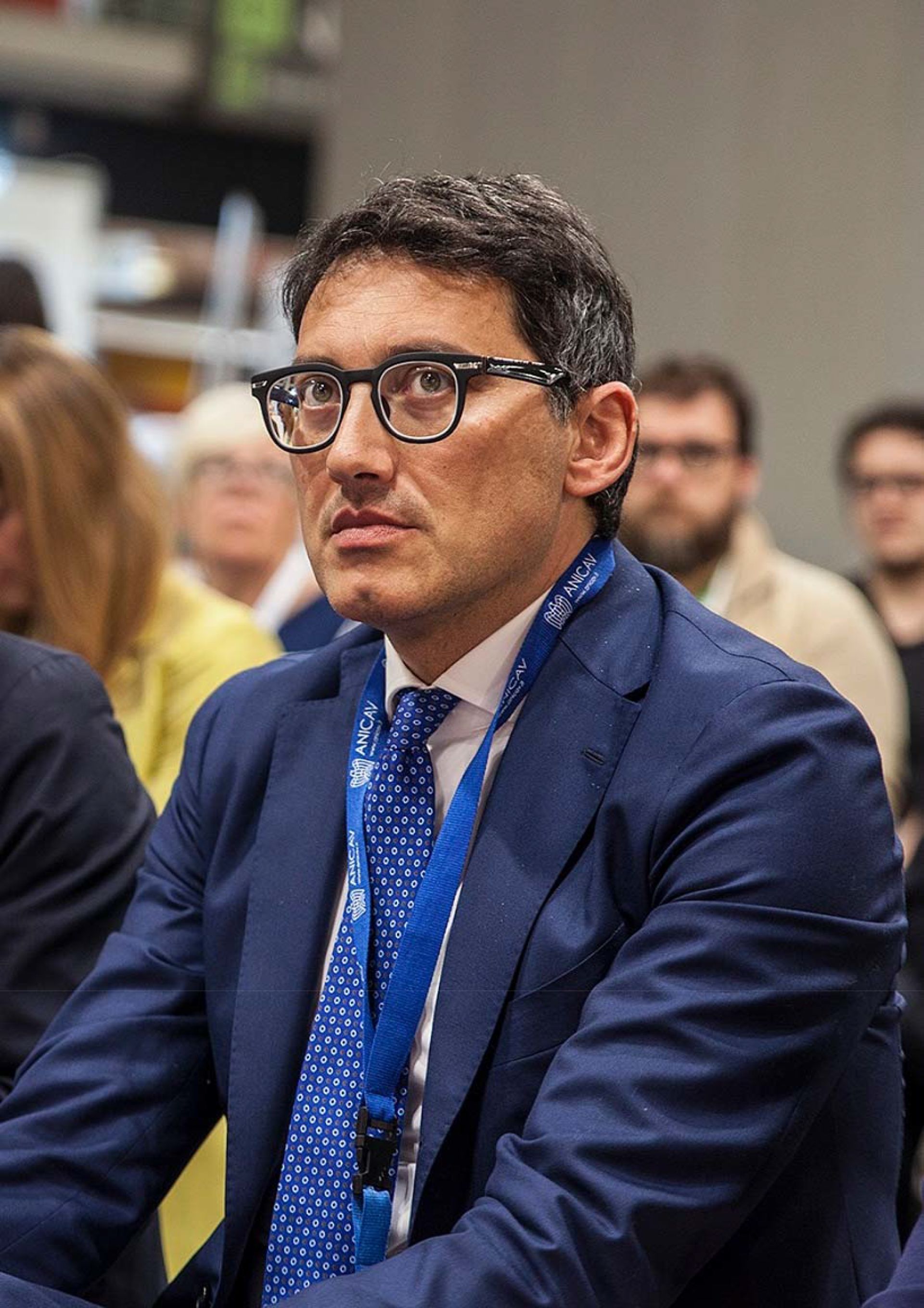 ANICAV General Director Giovanni De Angelis stated that "The project EU Red Gold Asia, like the other promotional project EU Red Gold US aimed at the American market, was set up to help associated companies develop the value of their products with the aim of raising consumer awareness of tomato products, whilst increasing and consolidating exports activities in these regions of the world."
Both projects, financed by the European Union in the context of Regulation 1144/2014, will be developed over a three-year period, from 2019 to 2021. It is intended that they will include participation in trade fairs, sponsoring events linked to the world of food, tasting events in select restaurants of major cities in targeted countries, with promotional operations through social media and the organization of press visits in Italy for foreign journalists and bloggers.
Some complementary data
General information on the programme
• Products promoted by the programme:
Tomatoes prepared or preserved otherwise than by vinegar or acetic acid (CN code 2002), hereafter referred to as “preserved tomatoes” or “canned tomatoes”.
• Target countries:
China – Japan – South Korea
• General objective:
Increase the competitiveness, consumption and market share of European preserved tomatoes in the target markets by optimizing their image and increasing awareness of their qualities.
• Specific objectives:
o Achieve (by the end of 2021) an overall 35.9% increase in the exports of Italian preserved tomatoes in the three target markets (compared to 2017). This objective will be achieved principally by activities aimed at the professional distribution and HoReCa. sectors, with additional operations focusing on opinion leaders who have a primary role in directing demand for the product from final consumers in the target markets.
o Increase the knowledge and awareness of the quality, authenticity, versatility and nutritional benefits of Italian and European preserved tomatoes among professionals in the distribution and HoReCa sectors, and among opinion leaders and final consumers in the three target markets.
• Target groups:
o Professionals in the distribution and HoReCa sectors
o Opinion leaders (journalists, bloggers, food experts, cooks, nutritionists)
o Final consumers
• Activities to be carried out:
o Definition of the communication strategy, graphic design and visual identity
o Creation and updates of the website
o Communication tools (video, photoshoot, leaflets)
o Public relations activities (PR office / press office, organisation of press events)
o Digital activity and social media (social media networks)
o Advertising (TV, press, social media, InStore)
o P.O.S. Promotion
o International industry fairs (participation and event sponsorship)
o Promotional events in restaurants
o Press tours
More details available at: http://www.anicav.it/uploads/2018-11-red-gold/open-competitive-tender-eu-red-gold-asia.pdf
Source : Anicav.it, freshplaza.it
Related companies